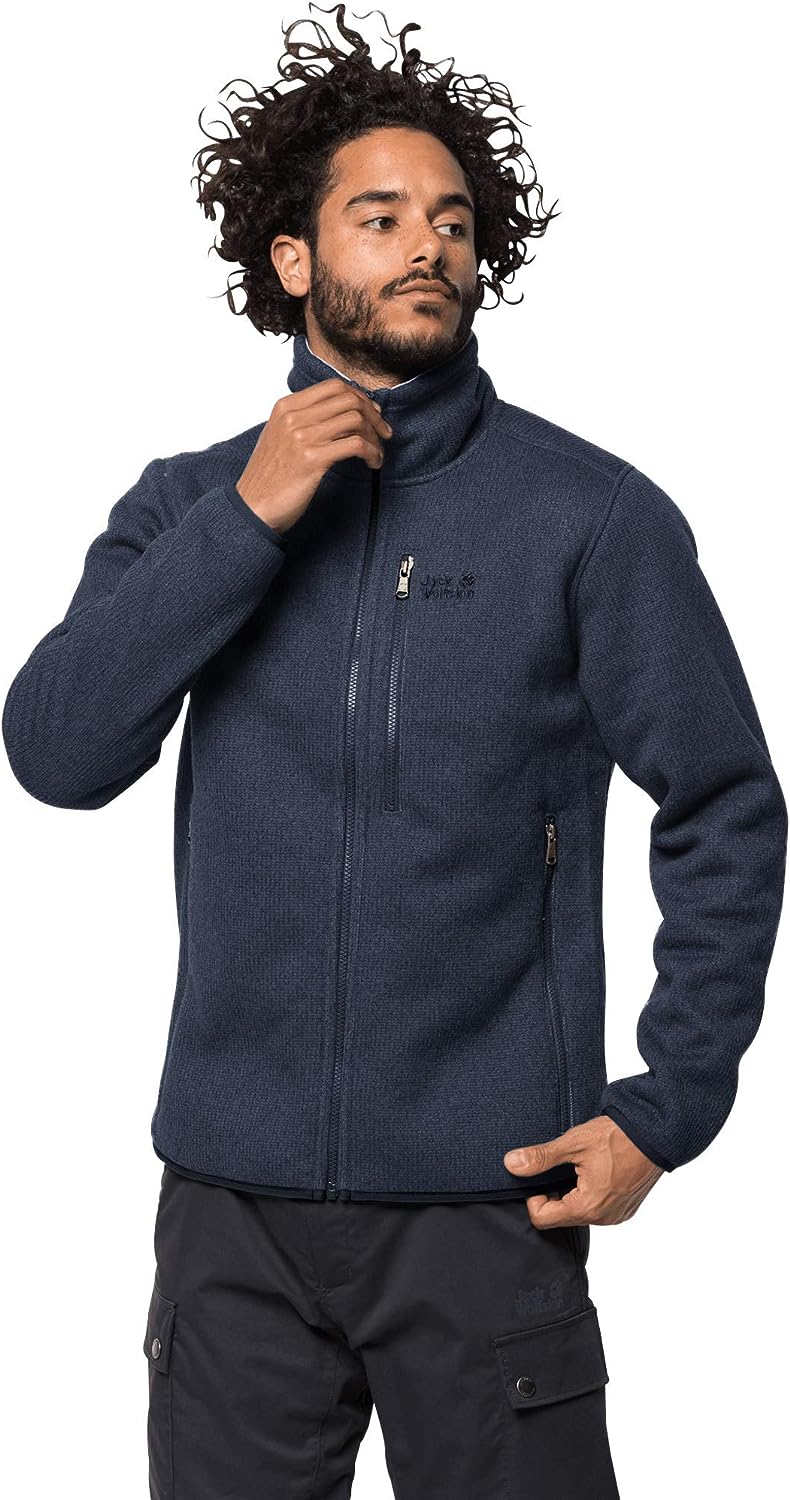 Cold weather forecast? Bring it on! With the ROBSON FJORD JACKET. This jacket features a cold-busting combination of a chunky knit on the outside and fleece on the reverse side.

The high-loft fleece is what makes this jacket extra warm and soft.

Josephine DiMaurizio grew up in St. Catharines, Ontario, Canada. As of September 2021, she will be completing her final year at Queens University with a BSc Honours and a Specialization in Geology. She will be working under Chris Spencer to complete her honours thesis in the characterization of metamorphic history and geochemical characteristics of what […]

Vitor Barrote is a postdoc at the RUB University in Germany where he studies isotopes and resources. He is also the host of the Gneiss Chats podcast, where he adopts the pseudonym of Dr. B. Fieldwork in geology is not always a synonym for long hours of walking under the blazing sun. Very often geologists […]

Originally from Brazil, Bruna is a research fellow at the University of Padua in Italy. Her research involves the study of anatexis and fluid regime of the deep portions of the continental crust using melt and fluid inclusions. Find out more about her work here.

Viktor Bertrandsson Erlandsson is originally from Gothenburg, Sweden, where he did his bachelor’s and master’s degrees. He is currently a PhD student in economic geology at the Montanuniversität Leoben in Austria. His PhD project brought him to Namibia to collect samples from a sediment-hosted copper-cobalt deposit, which he now studies back in the labs. He […]

Hedda Andersen is from Oslo has a BSc in geosciences and am currently working on her MSc in Glaciology. She has studied in Oslo and on Svalbard in the Arctic, with University of Oslo (UiO) and the University Centre in Svalbard (UNIS). Normally I work as an Environmental Scientist for a high-end Norwegian expedition cruise company, but […]

This page is licensed under a Creative Commons: Attribution - Non Commercial - No Derivatives 4.0 International License